Since first obtaining my securities license in 1989, I’ve worked at the largest global investment banks on Wall Street including Lehman Brothers as well as Bear Stearns and Citi as a Managing Director and sell-side equity research analyst.  I’m now at Morgan Stanley.

My views & recommendations often appeared both in print & online media such as Forbes, The New York Times, Investor’s’ Business Daily, Barron’s & The Wall Street Journal. I have also made numerous appearances on CNN and CNBC. In 2016, I also appeared as an investor on the second season of CNBC’s show called Make Me a Millionaire Inventor.

I love spending my free time outdoors with my wife of over 25 years, my twin boys and my two rat terriers. My hobbies include hiking, backpacking and photography where I love to create lifestyle portraits of my friends and family. 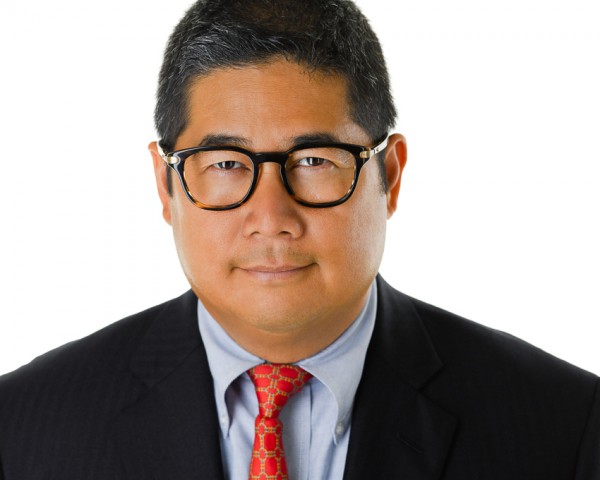